Minor Johnston Douglas PLLC began as Minor & Johnston, PC in January 2002, when Andrew S. Johnston merged his practice with that of Thomas M. Minor in the newly expanded offices at the corner of East and Market Streets in Somerville, Tennessee. Prior to the merger, Mr. Minor had maintained a solo practice in Somerville for almost thirteen (13) years.

In addition to four attorneys, the firm employs six full time legal assistants thereby enabling it to meet clients’ needs throughout much of West Tennessee. 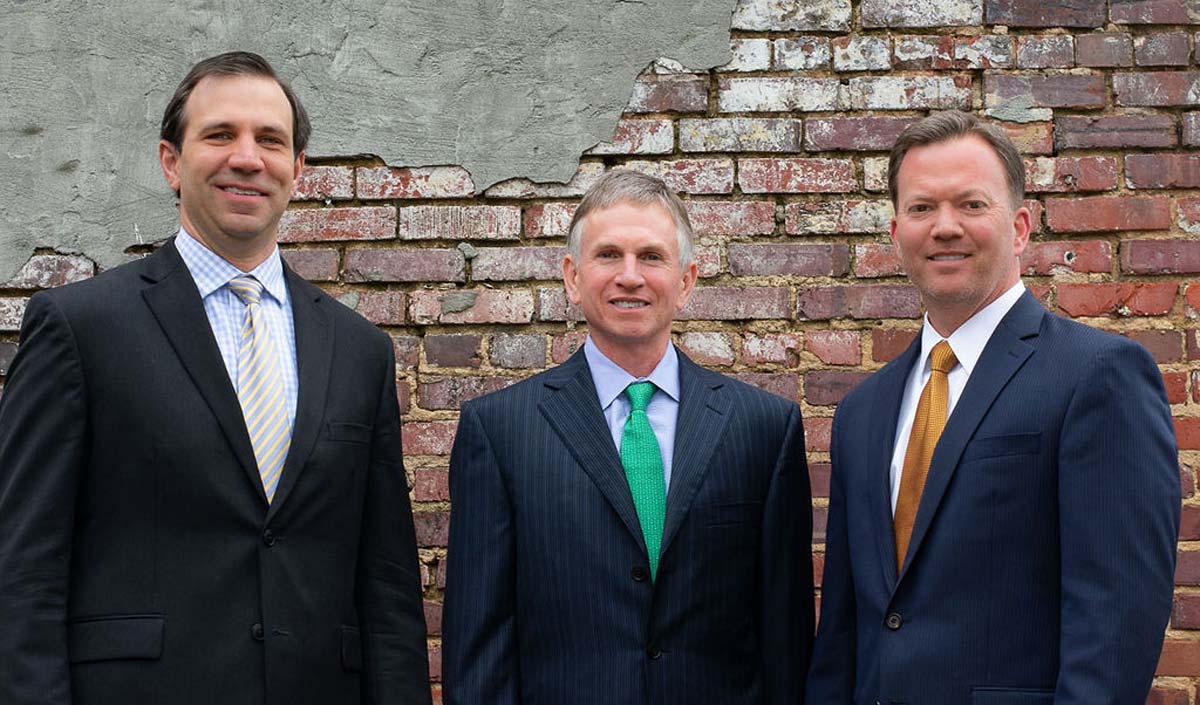 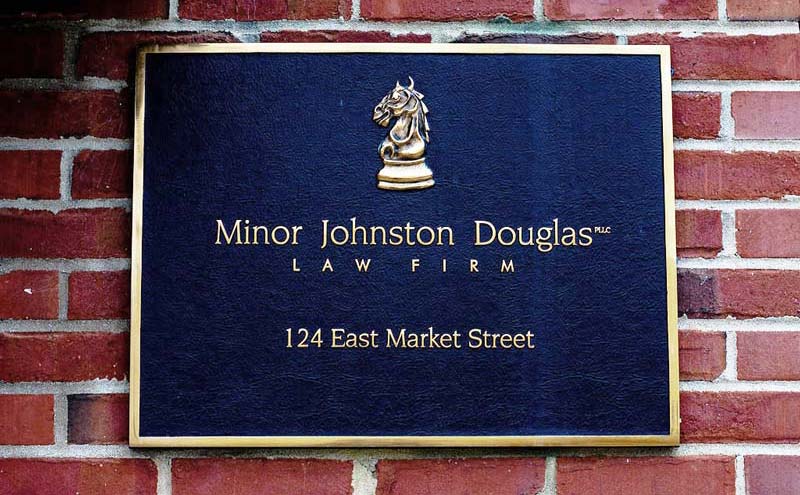